Rajab-ul-Murajjab The Month for Sowing Seeds 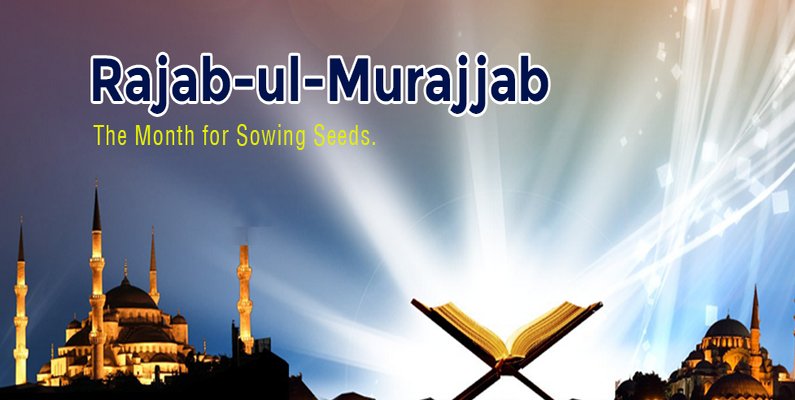 I've got a lot of information by reading this article! May Allah bless upon Dawat-e-Islami. Ameen!

This article is Very Informative.