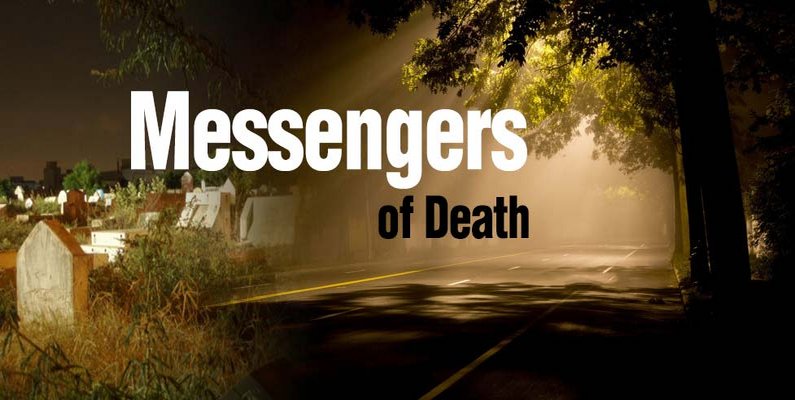 ماشاء اللہ عزوجل VERY WELL WRITTEN, THAT IS AN EYE OPENER FOR US

So True. May Allah have mercy on us and we all should prepare for our death.Aameen

Very impressive and effective one!